Mathematical Models
for the Finance Industry

simply closer to the market

The bridge between investment banking and academic research

MathFinance, founded by Uwe Wystup in 2003, is an independent consulting and software company. We specialize in quantitative finance, risk management especially in the area of derivatives. Our product offering consists of four different components.

MathFinance acts on a global scale together with its business partners. We believe in delivering
the best solutions available in the market. Through our carefully chosen network of professionals
we are able to maintain this high standard. 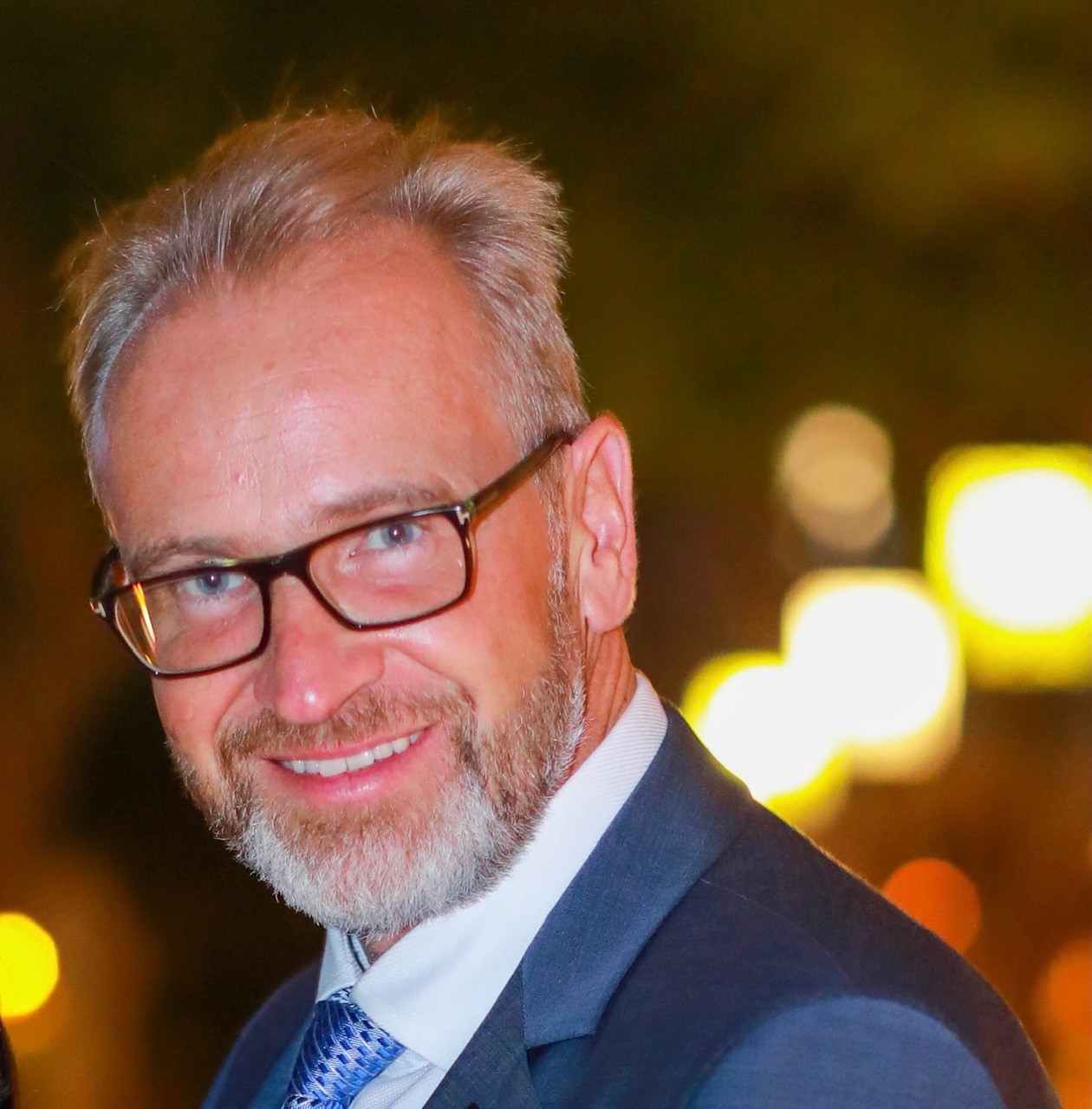 Uwe Wystup is managing director of MathFinance AG. He worked in FX derivatives trading as Financial Engineer, Global Structured Risk Manager and Advisor since 1992, including Citibank, UBS, Sal. Oppenheim and Commerzbank. He is one of the few hybrids in the world working in the intersection of the derivates market and academic research.

Prof. Wystup earned his PhD in mathematical finance from Carnegie Mellon University, is currently Professor of Financial Option Price Modeling and Foreign Exchange Derivatives at University of Antwerp and Honorary Professor of Quantitative Finance at Frankfurt School of Finance & Management.

His first book Foreign Exchange Risk was published in 2002, quickly  became the market standard and has also been translated into Mandarin. His second book FX and Structured Products appeared in 2006 with a fully updated and expanded second edition in 2017.  Many of his papers appeared in scientific journals. 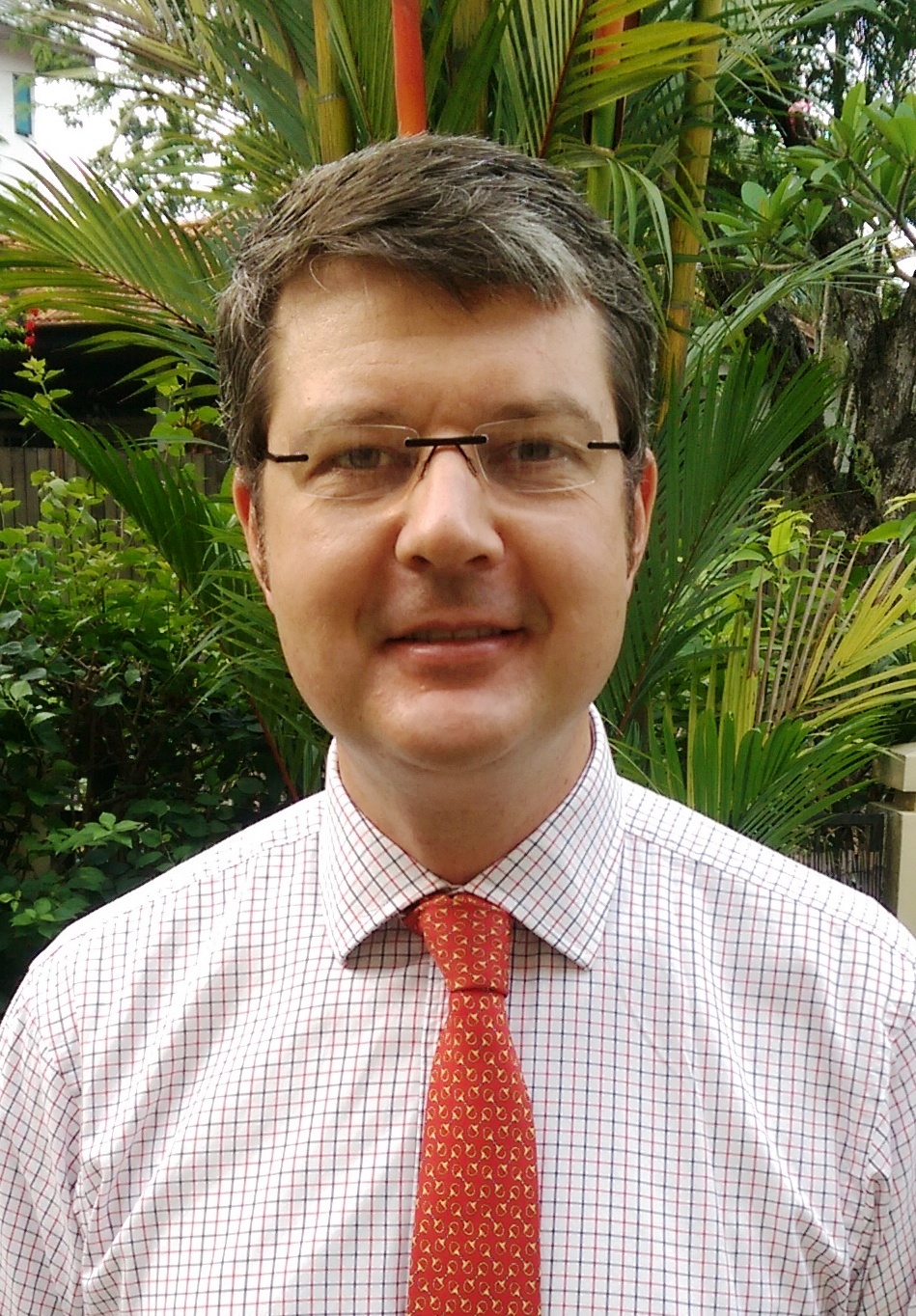 Charles focuses on risk advisory and business development practises. He is responsible for MathFinance Singapore office.

Charles Brown is Managing Director of MathFinance (Asia) and is based in Singapore. Having obtained his MA from Cambridge University, he worked in front office Structuring and Quantitative Development roles at HSBC, Deutsche Bank, UBS and Standard Chartered, in Europe and Asia since 1992 to global management level.

Charles lectures on derivatives at the Risk Management Institute of the National University of Singapore. 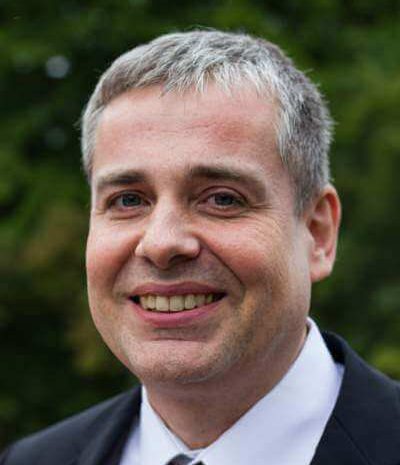 Andreas is a Senior Financial Engineer and Partner at MathFinance. He is responsible for developing pricing tools for financial derivatives. His main focus is on modeling and implementation of valuation methods in FX. He also offers consultancy on implementing quantitative methods.

Prior to this he worked as a Financial Engineer on the FX Options desk at Commerzbank. He was responsible for modeling and development of valuation and hedging tools for the FX Options desk (both OTC and listed products), the continuous maintenance and extension of the trading platform with exotic options as well as the coordination in this field of the bank-wide valuation platform with IT, Risk Controlling, and Risk Management groups. 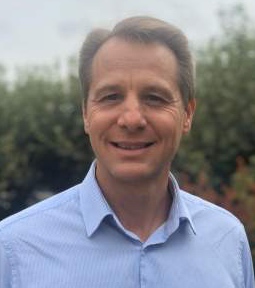 Frédéric develops tools for the pricing and risk-management of financial derivatives. He gives presentations and training in quantitative finance.

Frédéric has worked in the field of financial modelling for more than 13 years, in Brussels (Fortis), London (Bnp-Paribas) and Singapore (Standard Chartered Bank). As a seasoned professional, Frédéric’s expertise is widely recognized by is pairs and co-workers. He used to teach an introductory course on financial modelling at University of Toulouse and co-authored several journal papers in the fields of financial derivatives pricing and control theory. His paper “Vanna-Volga Methods Applied to FX Derivatives: From Theory to Market Practice” became a flagship publication in the world of FX quantitative finance.

Frédéric earned his PhD in mechanical and electrical engineering from University of Brussels (ULB). Thorsten is an expert in financial and actuarial modelling, statistics and machine learning.

Thorsten publishes in international top-journals. He has a rich experience in training, in particular in quantitative risk management and financial applications, and supports the MathFinance team with scientific know-how and serves as expert witness. 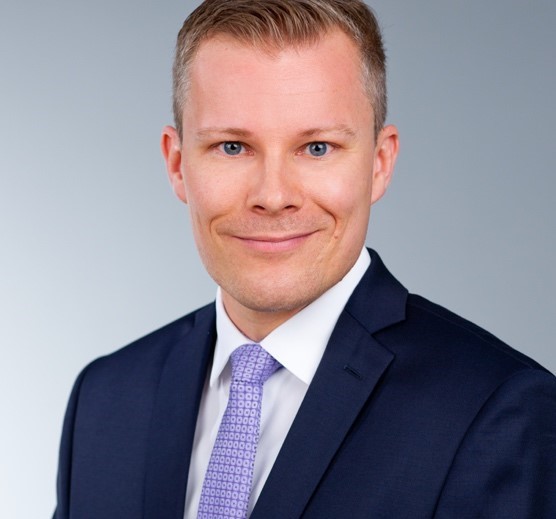 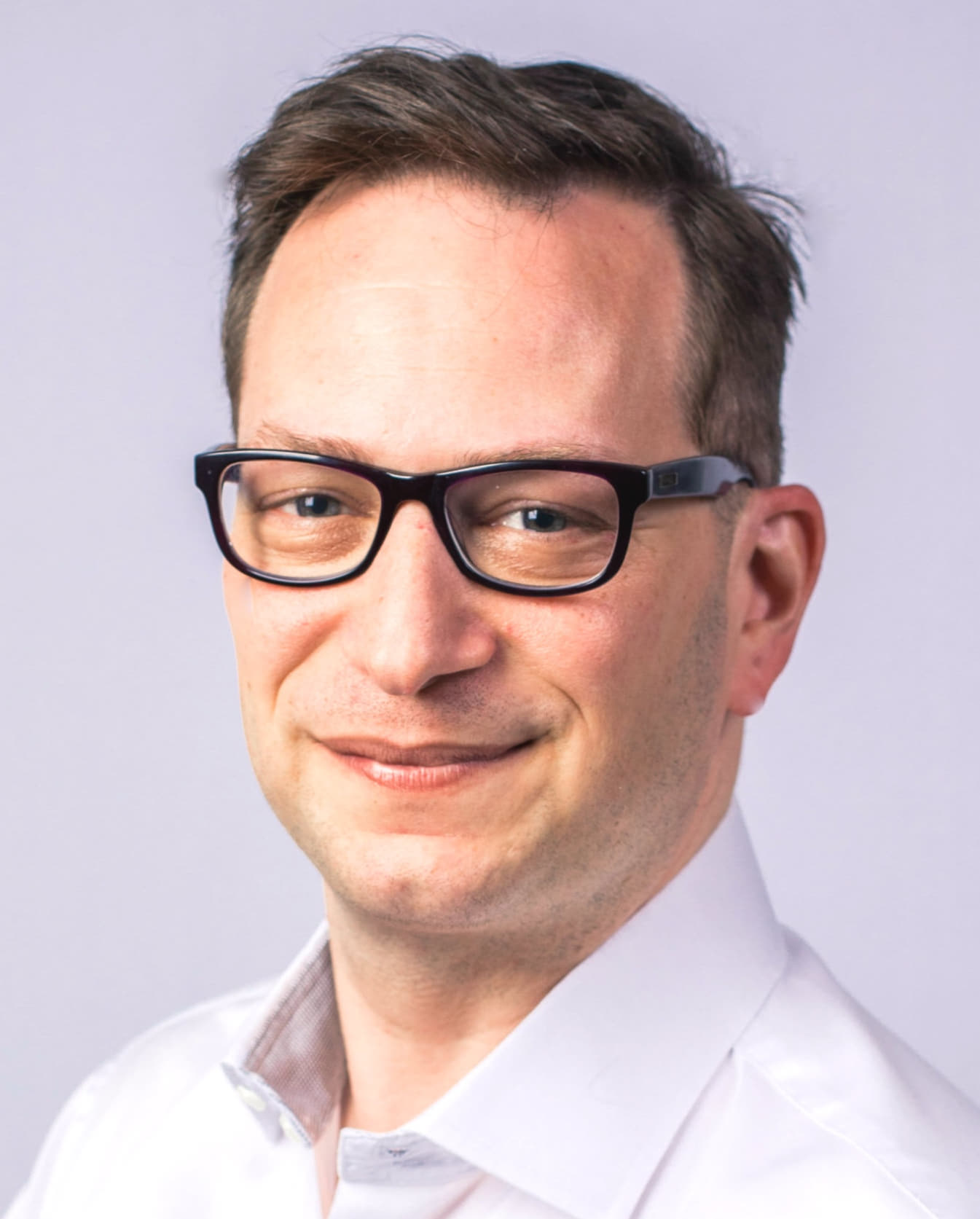 As a member of the Supervisory Board, Adrian monitors the executive board, but also supports the companies interest when it comes to special market expertise regarding especially foreign exchange financial products and its practical application in markets.

Adrian has 24 years of experience in financial markets, with a primary focus on currency management. Adrian has worked for Sal. Oppenheim Jr. & Cie. Frankfurt/Zurich, Lehman Brothers International, London, Commerzbank AG and Deutsche Bank Frankfurt. He is a founding partner in the family office and asset management advisor company Resilience AG in Switzerland, founded in 2010. 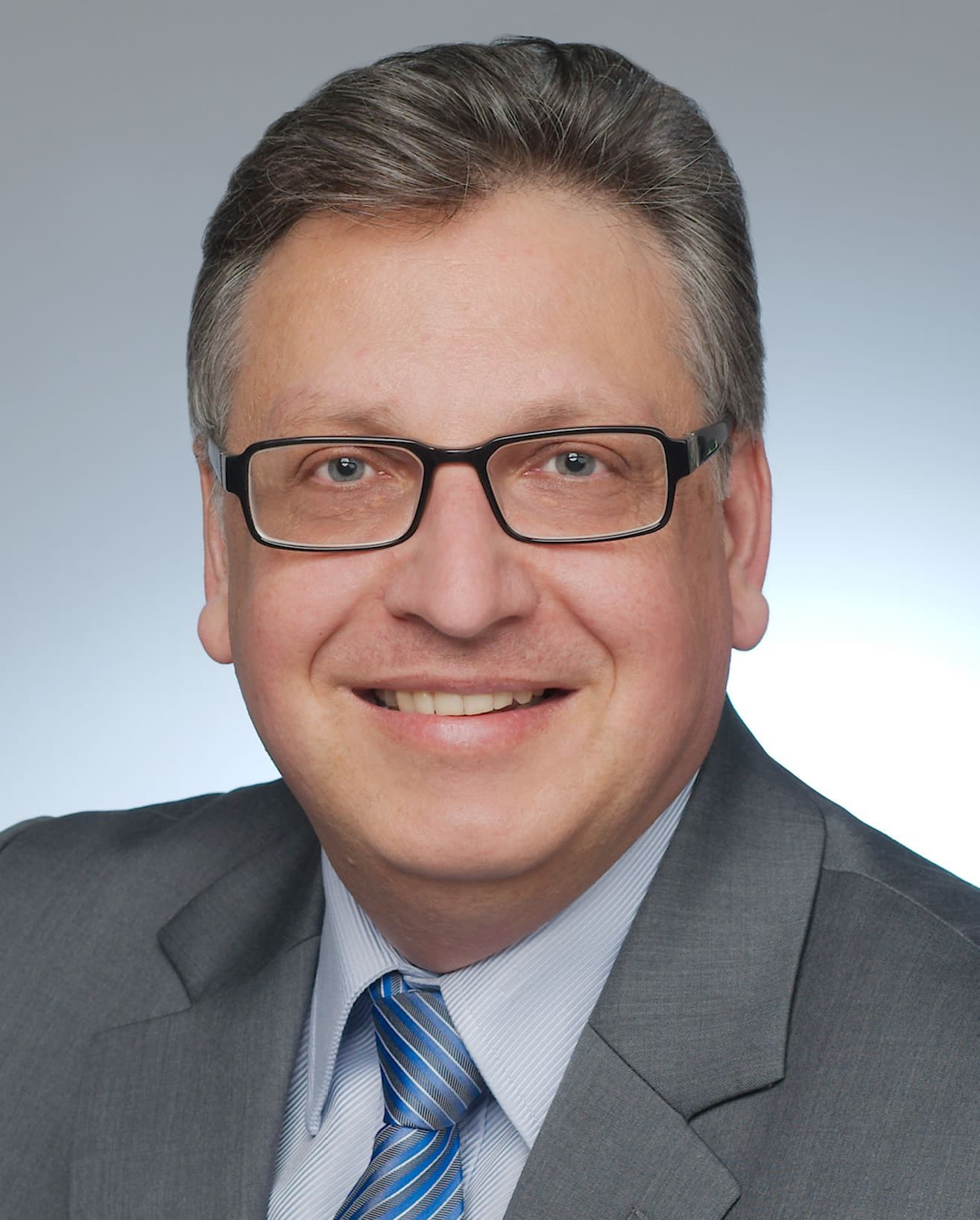 As a member of the Supervisory Board, Marcus monitors the executive board, but also supports the company regarding public relations and content marketing.

Marcus has more than 30 years of experience in journalism, public relations and marketing. He worked for several special interest magazines with focus on corporate security and security technology. He was managing partner of a publishing house and a research institute. Today he is owner of a PR agency and advisor at the Indo-European consultancy Srita Heide International [www.heide-international.com]. 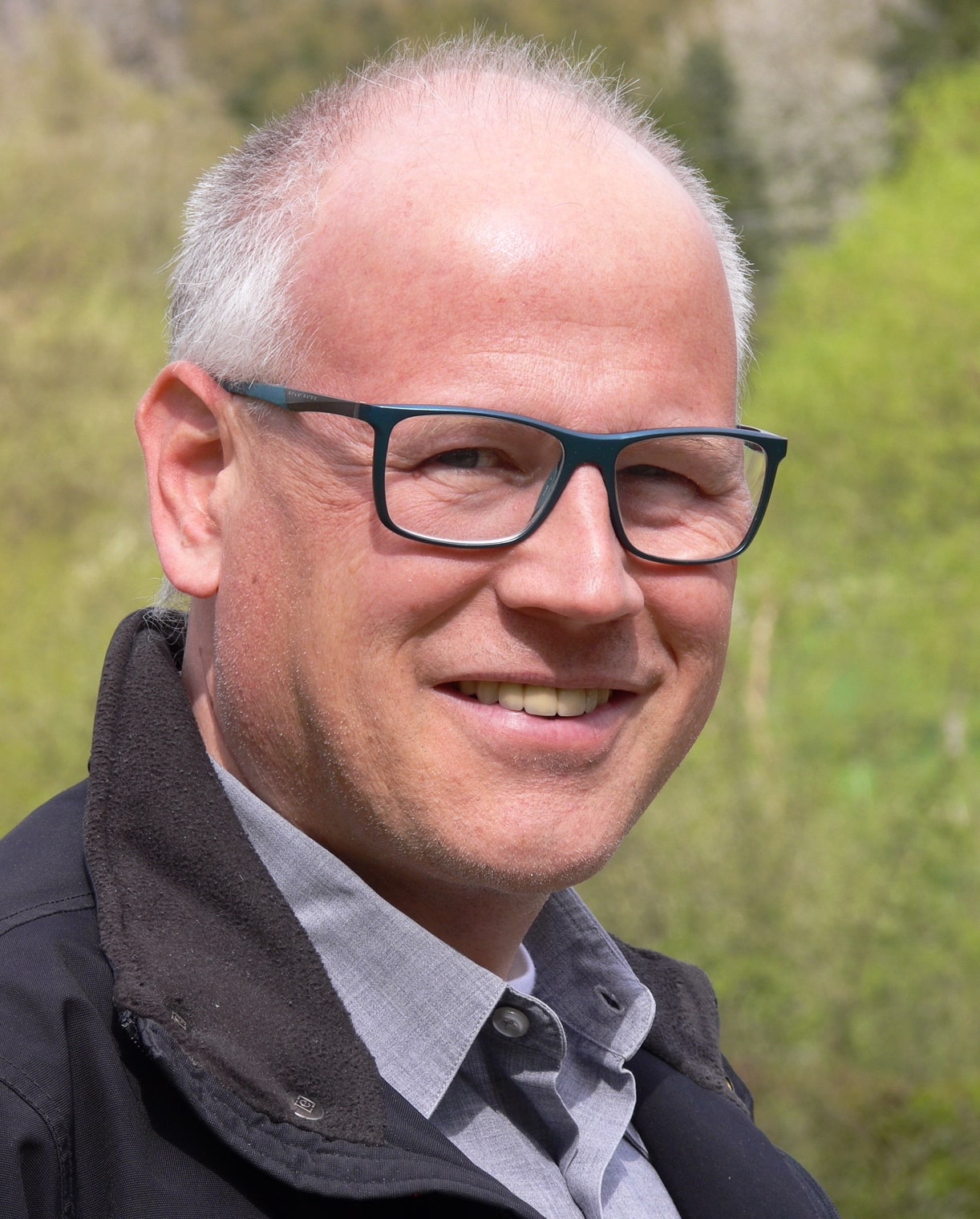 As Chairman of the Supervisory Board for many years, Hans Georg accompanies the company in an open dialogue with the Management Board.  In addition to economic considerations, the focus here is on the strategic planning and orientation of MathFinance AG in particular.  Ideas are discussed, deepened and implemented together with the Supervisory Board and the Executive Board.

Hans Georg has experience in the banking sector for over 35 years, including nearly 30 years at Commerzbank in the credit sector.  In he past he has advised private clients and company founders on their financing requirements.  For more than 12 years he was involved in the recovery of non-performing financings.  He also spent many years in credit applications in wealth management.  He is currently commissioned with the digitalization of credit processes at Commerzbank’s Digital Campus. 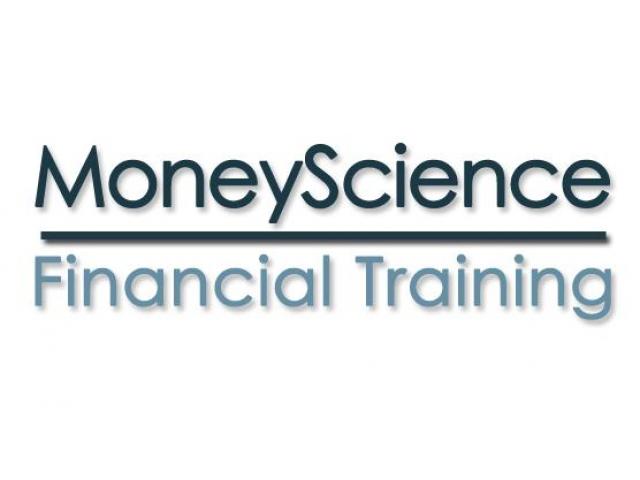 Martin has a rich experience in the asset management industry and he supports the MathFinance team working at the interface of academic research and professional practice.